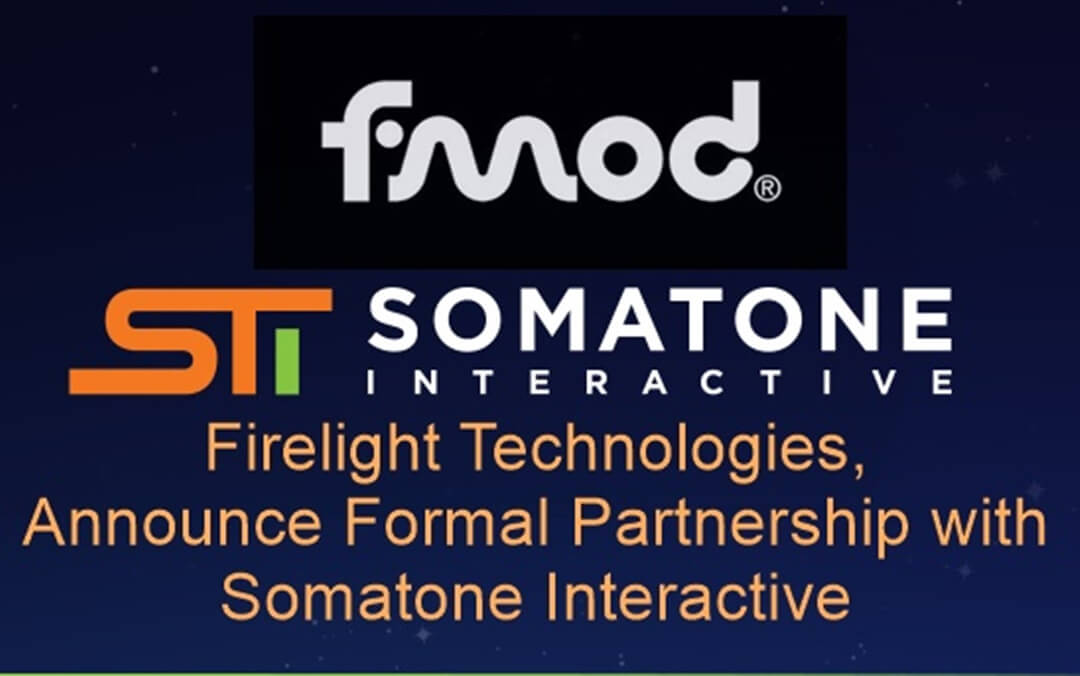 “Good sound design is more important than ever and increasingly developers rely on the creative talents and specialist technical knowledge of experts to not only source original audio content for their projects, but to take full responsibility for the implementation,” noted Matthew Connor, General Manager of Firelight Technologies. “For producers, this means better outcomes with less risk.” 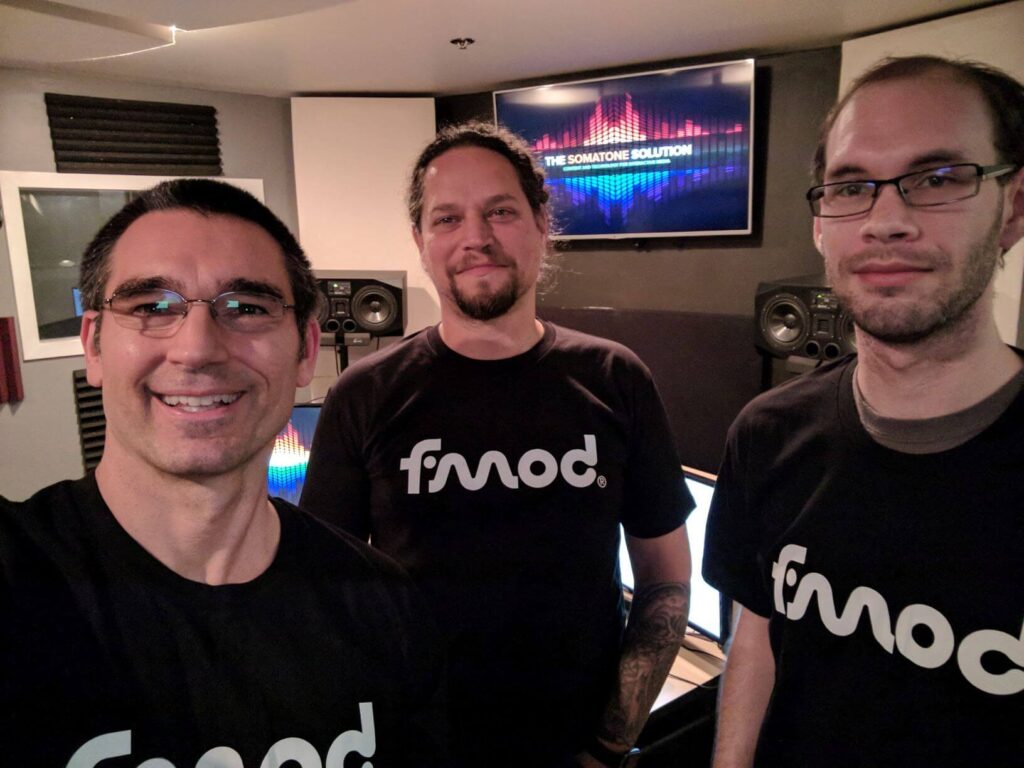 The dedicated team of sound designers, composers, VO producers, and implementation experts at Somatone have worked on over a thousand game titles, across the Mobile, Desktop, Console, Arcade, and Virtual Reality (VR) platforms.  Close cooperation with Firelight Technologies will deliver premium access to FMOD product knowledge and technical support to ensure their customers enjoy the full benefit of FMOD during development and operation.

“FMOD is a great solution for implementing adaptive audio and gives us the ability to offer our customers a complete service from audio design through mixing to final testing,” said Dale Crowley, Creative Director of Somatone Interactive.  “It is not enough to just create great sounds.  We bring them to life with FMOD, making the audio experience truly interactive. With close support from the amazing team at Firelight, we are getting even better results and our customers love it!”

Firelight Technologies is the developer of FMOD, a complete audio solution for interactive entertainment, supporting all the major console, desktop and mobile platforms. Use FMOD Studio to design adaptive sound and music for games, virtual reality experiences, gaming and simulations.  FMOD Studio integrates easily with popular game engines such as Unity and Unreal and is built on the industry standard FMOD engine which has been used in thousands of games during the last 15 years. For more information visit:www.fmod.com