Spotlight on Valve: A Conversation with Mike Morasky

“Mike and I sat down for coffee at the Valve booth way back at GameSoundCon in 2012 to talk about Valve’s brilliant music marketplace idea for Counter Strike: Global Offensive.  Valve had already attracted mainstream media attention with their bustling Workshop economy for community generated art assets, and music seemed like the logical next step. We then spent many months working together to craft a Workshop agreement that would fit for professional and celebrity composers, bands, and musicians.  We crossed our fingers when the first set of music kits were finally available for purchase in the fall of 2014.

In true Valve style, this pioneering idea for CS:GO looks like a great success, and opens the door to creative music distribution approaches for video games of all types.  Now, Somatone’s Michael Bross has created a new music kit for CS:GO that captures the spirit of this iconic game while showing us a bold, edgy new musical direction for the shooter genre.”

Mike shares his thoughts about the process in this Q & A below:

Q: The offering of music kits to the game community is considered to be highly innovative. What was Valve’s vision in pioneering music kits for Counter-strike: Global Offensive players?

MM: We initially approached the music in CS:GO much like any other game but as we examined the community’s use of music we concluded that 1 type of music alone would not satisfy all player’s musical tastes. We looked at as much data as possible and read the forums extensively regarding the use of music in previous versions of Counter Strike and came to the conclusion that small “packs” of music offering differing styles of music would best suit the largest number of probable CS:GO players as well as not impede on the competitive nature of the game itself. 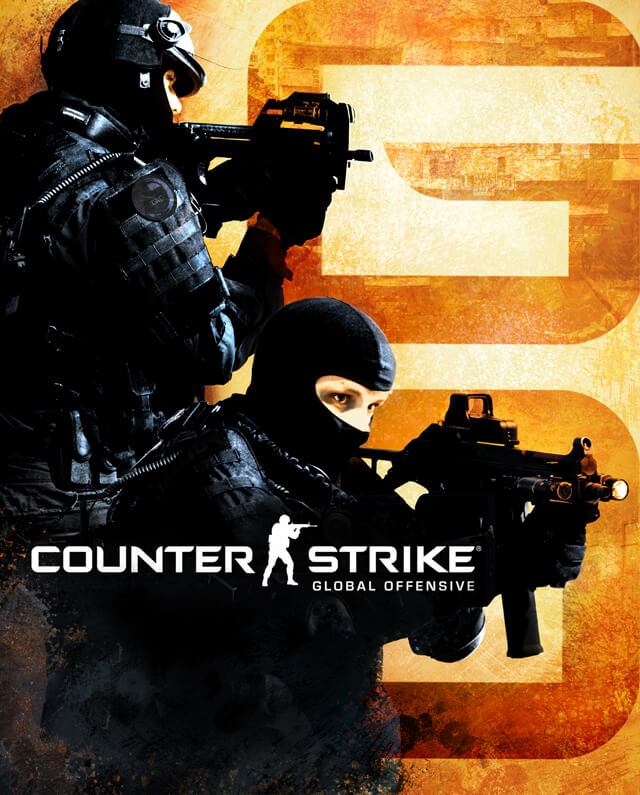 How do the music kits enhance the gameplay experience? What are the big rewards of incorporating different scores into the game at the player’s discretion?

MM: The general design of the kits are to augment the few “downtimes” of the game at the start and end of rounds, emphasize wins and losses and give some added gameplay information that is also available without music but that may suit some players better as music, like the “bombplanted” cues. We also incorporate music into the announcement of MVP status of a player at the end of rounds and at halftime, which seemed a good way to give a high ranking player some extra reinforcement for their performance. One thing that we were very careful about is making sure that the music doesn’t interfere with gameplay at all and to that end we added a full set of volume sliders so that players can fully customize which music they hear and at what volume.

Q: What are your thoughts about the future of music kits and how the marketplace will evolve with this exciting innovation?

MM: One of our main goals initially was to learn as much as we could from exploring this type of offering both from the perspective of the players and of the contributing artists. Since we first launched this feature in CS:GO, we’ve also added music pack items to Dota 2, which is a very different type of game with a shared but different sort of player base. We’re seeing different kinds of success and participation in both places which also helps us to learn and further refine what and how we offer music to all players of our games. Ideally we’ll ultimately provide a framework in which players can find the artists that best augment the increasingly broad experience of playing CS:GO and Dota 2 and then connect as closely with those artists as possible.

Click on the image below for more information on the Valve blog: 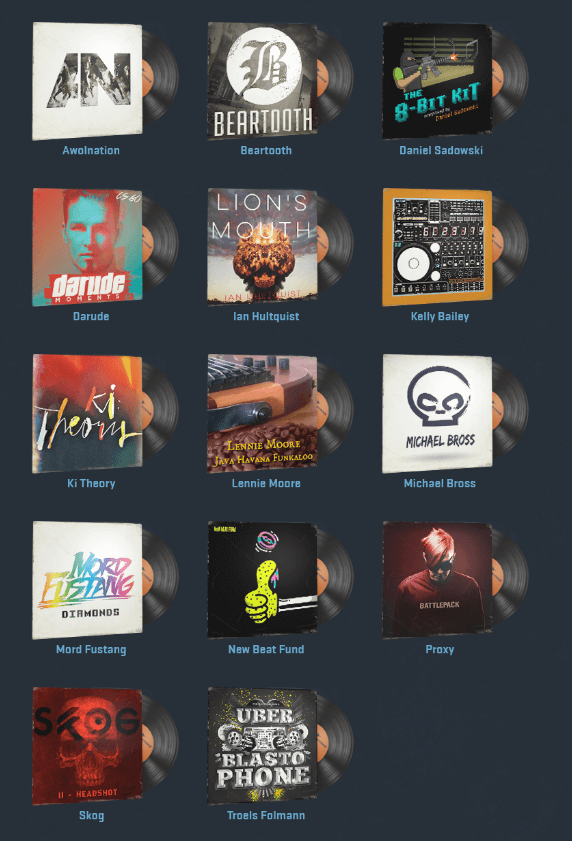